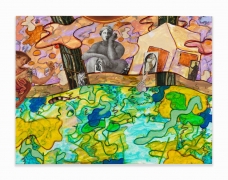 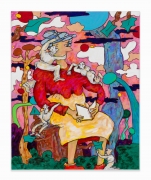 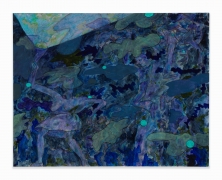 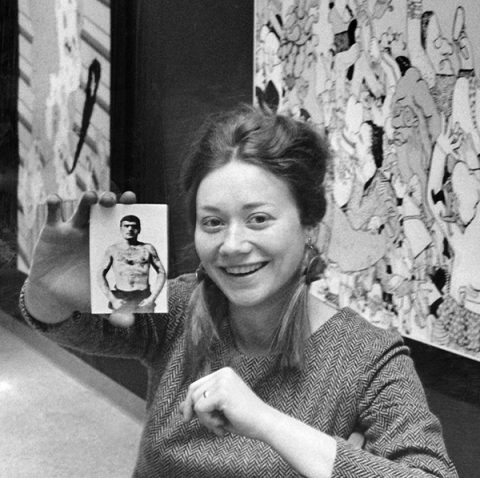 Nilsson is known for her densely layered and meticulously constructed watercolors and collages. Like many of the Hairy Who artists, Nilsson employed a type of horror vacui; many of her works feel filled to the brim with winding, playful imagery. Her work often focuses on aspects of human sexuality and its inherent contradictions.